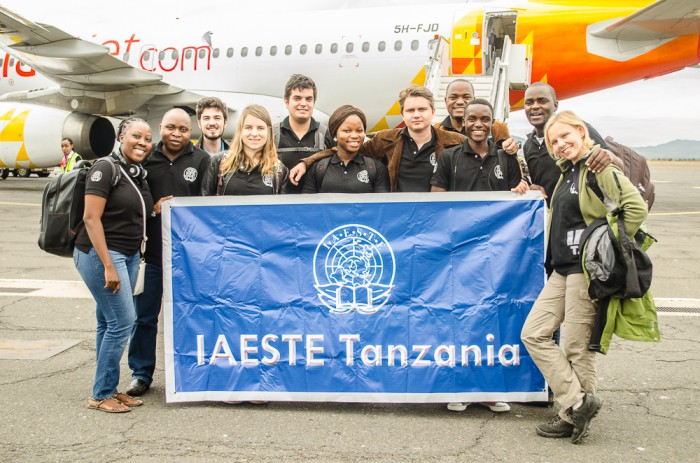 Now you can officially call me crazy cat-lady 😺

Another year, another island. Kos, 2021 #vacation

At least the cat adores my new coat. 😄😭 Hope